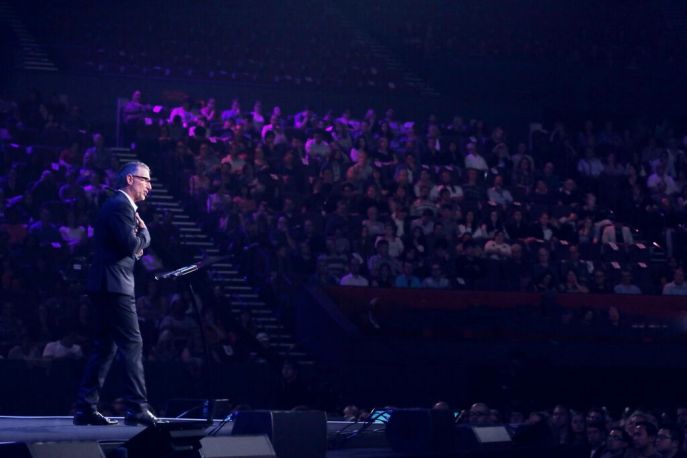 John 1:12  But as many as received Him, to them He gave the right to become children of God, to those who believe in His name:

Our dominion is based in these two facts;

– God has all authority.

– He has given that authority to us.

A police officer wears a uniform to identify his authority. Other people in positions of power use their signature. For some, a simple nod indicates their authority. For us, we exercise our authority through the name of Jesus.

When we obey God, we are acting in His Name. When we act in His character, we are acting in His Name. He has given us His Name so we have the authority to achieve those things that align with the will and character of God. He has always revealed Himself through His Name. He is known through His Name. His character is understood through His Name. If we do something ‘in the Name of’ God, then we reveal a characteristic of that name. His purposes are revealed in His Name. To act in His Name is to fulfill a purpose of God. All the Names of God throughout the Old Testament are now fulfilled in just one Name, that is, the Name of Jesus. God has invested the entire authority of Heaven into this Name. He has given that Name to every believer to use. When we act in that name, we let loose the power of Christ to do His will in the Earth.

See You In Church!